Avoid “blending with the crowd” with other businesses in and around Trysull, and instead make your business, brand and website unique and SEO-friendly so that it can work as a beneficial company asset that puts you ahead of the rest.

We can provide Website Design, Graphic Design, Advertising, Pay-Per-Click, Consultancy and more. Book a call in today to get a price, timeframe and feature list for your project and see if we’re a good fit for your business.

Website Design and Lead Generation For Businesses in Trysull

Our award-winning website framework was created so that real business owners, who aren’t marketers and don’t want to spend all their time battling jargon to update their website, can have a beautiful, highly efficient site that was designed by an expert, that is easy to maintain and helps to grow your company online, specifically for businesses like yours in Trysull.

This specialised framework improves your online presence by…

“I have been very pleased to have chosen Williams Graphics to build my website. Furthermore, the after care service has been excellent, enabling me to gain more understanding together with advice on promotion of my business via the website. […] I would recommend their services with full confidence.”

Professional design and strategy from experts who know what they’re talking about.

Chris Williams has over a decade of design and development experience that has been refined into a website framework that consistently delivers results.

During the design stage of your project, we help you make the right choices and take the rest off your hands to create a great looking and optimised online presence for you.

Generate Leads from our tried and tested website funnels

Every site is built specific to your requirements. The design, layout and messages on your website define how well it turns visitors into enquiries, leads and buyers, so we employ a funnel strategy to get visitors turned into hot leads.

We not only understand the importance of how to place an emphasis on achieving your business goals through your website, but have instead built our entire business around it.

Get found on search engines like Google more quickly

A good website is useless if you’re not getting traffic – this is why SEO isn’t an add-on for us. We build it right into the development process.

We talk through your requirements and advise on the best way optimise all text and key pages during the content creation process.

When your website is finished, we submit it to Google and other search engines once it’s live and ensure that it’s being indexed properly.

“Thanks so much for producing our new website on time and budget. I’m very pleased with the new ideas which they promised and followed through to produce in the final product.”

“We had a website built for our dry-cleaning shop in Wolverhampton. Our website looks great, works on my mobile phone and has already started ranking on google. We’d recommend to anyone looking for a professional website that far exceeds your expectations.”

Take a look at sample of work

“Williams Graphics offered a very efficient and professional service. They helped us to negotiate the complex requirements for our website. The result is an impressive platform that is easy to navigate and update.”

“Delivered us a great website with perfect functionality and excellent visual design. It works perfectly and during development were a pleasure to work with. Would recommend to anyone.”

“I have used Williams Graphics for various Web Design & Graphics work over the last couple of years, the service I have received is always first class. Efficient, honest and reliable – I highly recommend this Company! Many thanks for everything.”

Book in a call with a Website Development expert for Trysull

You’re busy – that’s why it only takes a few seconds to fill out our call back form, specify a date and time, and we will call you to discuss your website project. At the end of the call the aim is to have a price, timeframe and list of features for your project so you can make an informed decision on if you want to proceed. 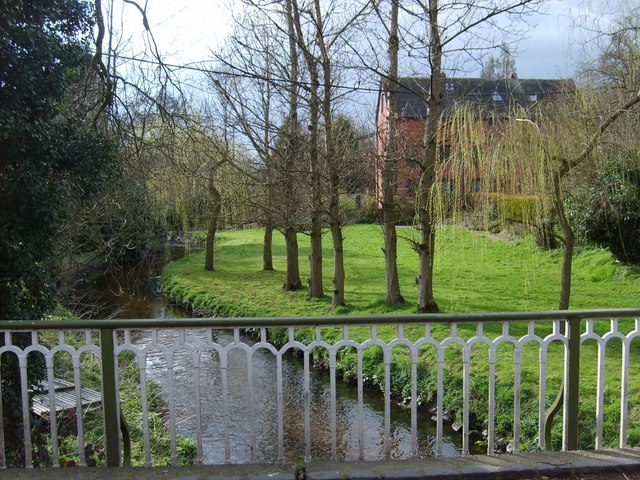 A few facts about Trysull

Trysull is a rural village in the county of Staffordshire, England nearly five miles south-west of Wolverhampton. With the bordering village of Seisdon, it forms the civil parish of Trysull and Seisdon, within the South Staffordshire non-metropolitan district. Until 1974 it formed part of Seisdon Rural District. The 2011 census recorded a usually resident population for the parish of Trysull & Seisdon of 1,150 persons in 455 households.

The village has not been greatly affected by over-modern onslaught and still retains many of the passÐ¹ country cottages, houses and a manor house.

Other areas near Trysull that we provide Website Development to:

How long does it take to build a website?

It can depend on the site and complexity of the project, but as a general rule it can take approximately 6-8 weeks to design and develop a typical website. This is providing you have all the information, images and content we need to complete the build. Any delay in providing key information can extend the duration of the project. You can see a timeline of our typical process below.

Do I need to know how to code to update the website?

Our websites are all built using a content management system, or CMS. These provide an easy to use interface that allows anyone with a phone, tablet or computer to be able to make adjustments to content, images and layouts on their site. In the case of a ecommerce site, you can also add products, manage orders and export reports to help run your business.

We are an award-winning digital design agency in Wolverhampton providing a comprehensive design and development service for websites, online marketing,  graphic design, and lead generation.